Dozens of breaches of UN military truce implemented in Yemen 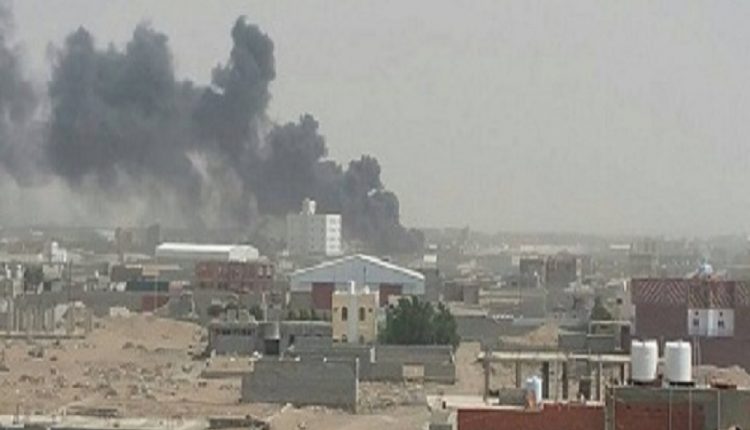 SANAA, Sept. 18 (YPA) – The Saudi-led coalition forces breached on Sunday 220 violations of the UN-mediated humanitarian and military truce in Yemen.

A military source said on Sunday that the aggression’s breaches included the flights of the armed and spy drones, artillery attacks, and shooting, as well as killing a citizen a s result of air raids on Hodeida.

According to the sources, the violations were implemented in the provinces of Marib, Taiz, Hajjah, Jawf, Saada, Dhalea, Bayda, Hodeida, Jizan and Najran, targeting citizens’ houses and several military sites of Sanaa forces.

The coalition forces and their militants have committed 32,207 violations since the start of the humanitarian and military truce in Yemen in April 2.