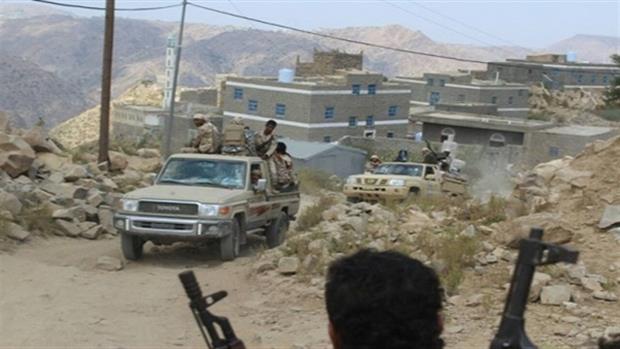 LAHJ, Aug. 17 (YPA) – At least a gunman was killed and 4 others were wounded on Wednesday in armed clashes erupted in Lahj province, south of Yemen.

Local sources affirmed that confrontations broke out between members of the UAE-backed Southern Transitional Council (STC)’s militia and tribal gunmen in the area of Halmin, which led to the killing of one of the STC ‘s members and the injury of 4 others.

The sources indicated that two of the wounded were in serious condition, without mentioning the victims from the tribal gunmen, whom they said were “wanted by security.”