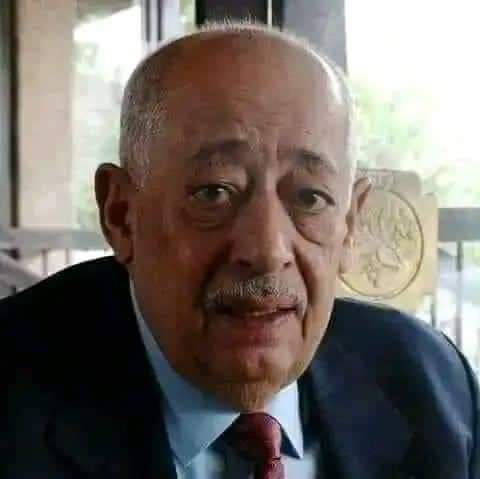 The governor condemned on Saturday the inhumane practices made by the Saudi-backed Islah militants in seizing the Othman’s body of and prevented its transfer to the capital, Sanaa.

He considered these practices contradicted religious values and principles, ancestors and tribal customs, and added to the crimes committed by the Saudi-led coalition and its tools against the Yemeni people.

Bagash referred to the shameful silence of the United Nations and all international organizations towards the crimes committed by the coalition forces against the Yemeni people, holding the coalition moral and legal responsibility for these practices against the sons of Taiz.