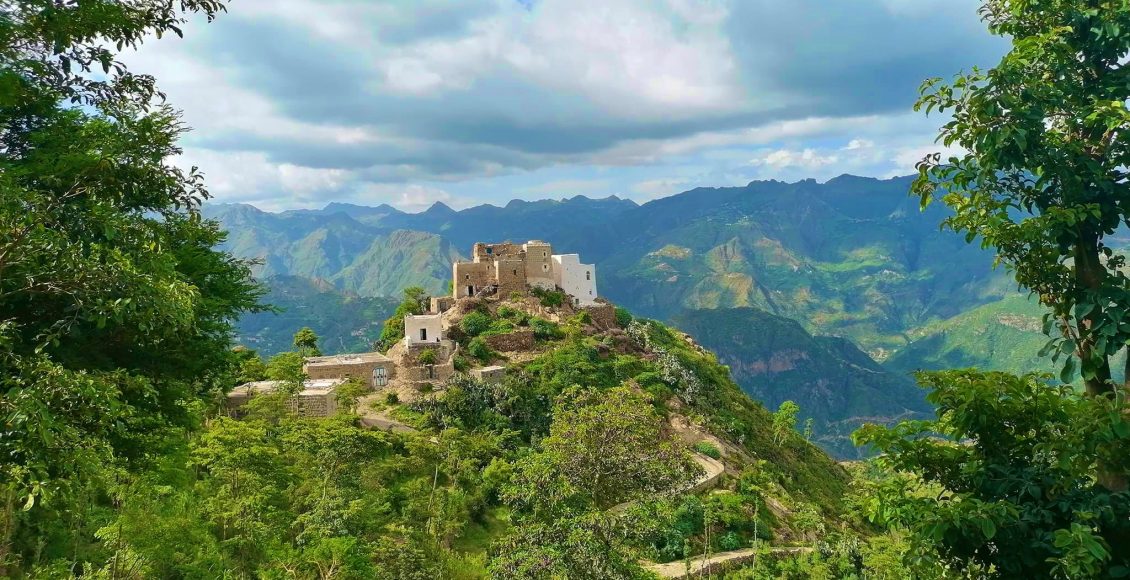 SANAA, Aug. 05 (YPA) – The National Center of Meteorology has expected the continuation of rainfall of varying intensity in several provinces during the next 24 hours.

The center stated in its weather bulletin, that very heavy rains, accompanied by thunderstorms, would on the mountainous heights from the governorates of Saada, Amran, Hajjah, Mahweet, Sanaea, Dhamar, Raymah, Ibb, Dhalea, Taiz and Lahj, in additional to deserts and hilltops of Mahra, Hadramout, Shabwa, Bayda, Abyan, Marib and Jawf.

It pointed to high-speed winds ranging between 25-50 knots would be in Socotra archipelago and 10-26 knots in the Gulf of Aden, the eastern and southern coasts and the entrance to Bab al-Mandab.

The center called on citizens to caution against landslides, rocks, and low horizontal visibility due to rain and dense low clouds, especially on mountainous roads.

Mass crowds begin to flock to capital Sanaa, other provinces to commemorate Ashura…