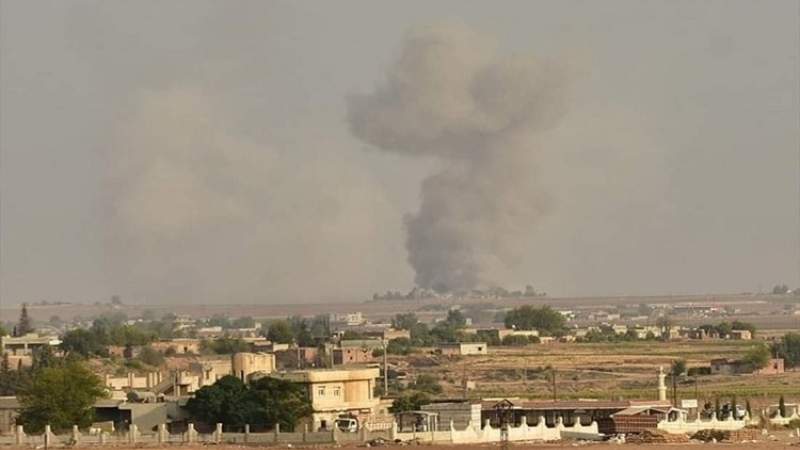 HASAKA, Jul. 31 (YPA) – At least two citizens were injured on Saturday in an artillery attack launched by the Turkish regime forces on the vicinity of Tal Tamir, northwest of Hasaka, Syrian Arab News Agency (SANA) reported.

“On Saturday evening, the artillery of the Turkish occupation attacked with a number of shells al-Salmasa, in the vicinity of Tal Tamir in the northwestern countryside, injuring two citizens and causing material damage to the people’s property and infrastructure in the area, ” according to SANA.

Turkish occupying forces and their takfiri groups  attack villages and towns in the northern countryside of Raqqa, Aleppo and Hasaka provinces, causing civilian casualties and material damage to public and private property, in addition to displacing thousands of families in the past months.