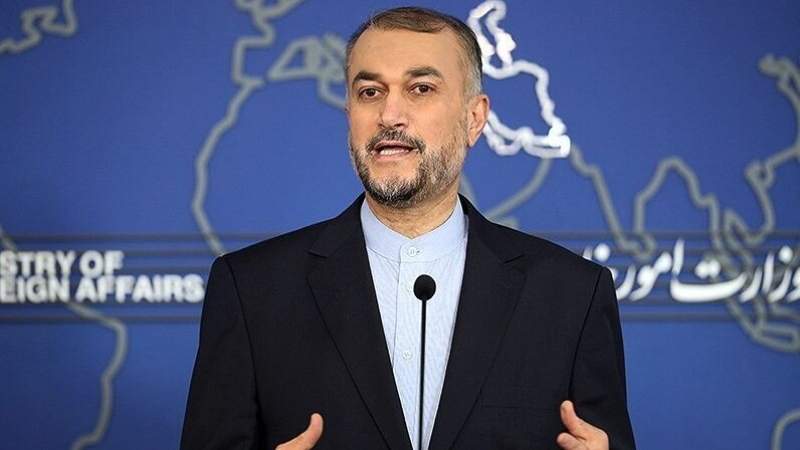 During his meeting with the leaders of the Palestinian factions in the Syrian capital, Damascus on Saturday, Abdollahian stressed that “the Palestinian issue is still a priority,”

He continued: “Israel entity is now in its worst security and political situation, and some believe that normalizing relations with it can distort public opinion and seek to achieve politically and economically.”

Regarding relations with Riyadh, the minister explained: “In response to the message conveyed by the Iraqi Prime Minister, Mustafa Al-Kazemi to Iran from the Saudi side, we say that Iran welcomes the return of relations with Saudi Arabia and the reopening of embassies, and the start of political dialogues.”

Abdollahian pointed out that “Egypt is an important country in the Islamic world, and the development of relations between Tehran and Cairo is in the interest of the countries of the region and the peoples of the two countries.”

He commented on the news circulating about Iranian-Egyptian-Jordanian talks in Baghdad, saying: “There are no direct negotiations with the Egyptian side to resume relations at the present time, but efforts are underway to restore the relations between Tehran and Cairo.”