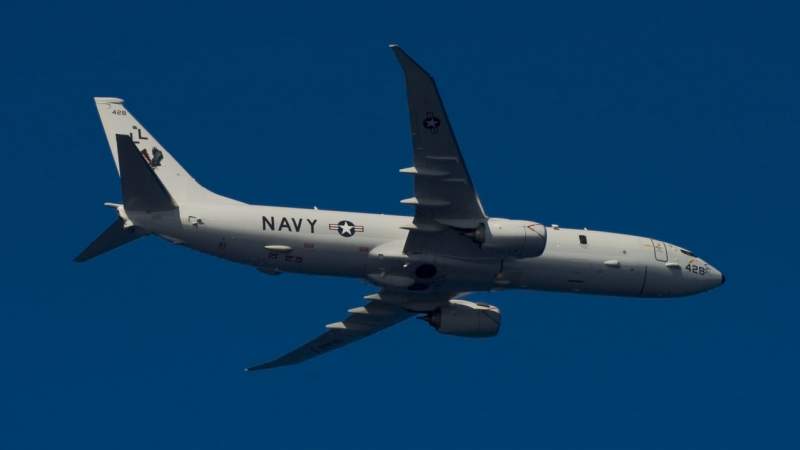 WORLD, Jun. 25 (YPA) – Shi Yi, spokesman for the Eastern Region of the Chinese Army Military Command, said that his country strongly protests the overflight of the US military aircraft P-8A Poseidon over the Taiwan Strait.

In a statement, he said  that the US acts considered to be a deliberate interference and destabilization of the region and damage the peace and stability in the region, Taiwan Strait, and we strongly oppose it.

“Forces of the eastern district of the military command of the army are always in a state of high combat readiness and firmly protect the sovereignty and territorial integrity of the state, ” he added.

Beijing regularly conducts military exercises and patrols in the Taiwan Strait area in light of the growing aggravation of relations with the United States, including on the Taiwan issue. The Chinese Foreign Ministry has repeatedly called this issue “the most sensitive issue in Sino-US relations.”

CNN previously quoted the US Indo-Pacific Command as saying that a US P-8A Poseidon aircraft made a reconnaissance flight over the Taiwan Strait on Friday.