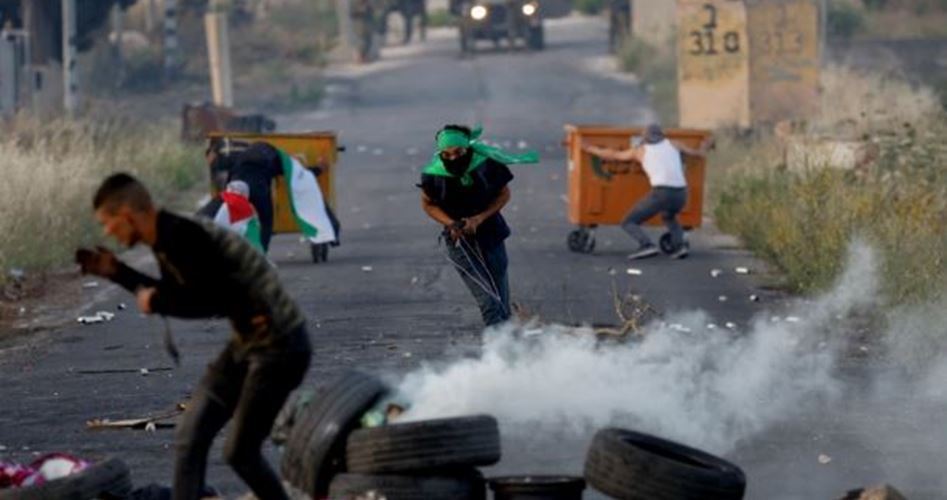 OCCUPIED PALESTINE, Jun. 25 (YPA) – Over 131 Palestinian people were wounded after the Israeli occupation forces attacked their march in the northern West Bank on Friday night.

According to Palestinian media, the people were injured during the Zionist occupation’s attack on Palestinian marchers and protesters condemning the construction of settlements in separate areas in the North West Bank.