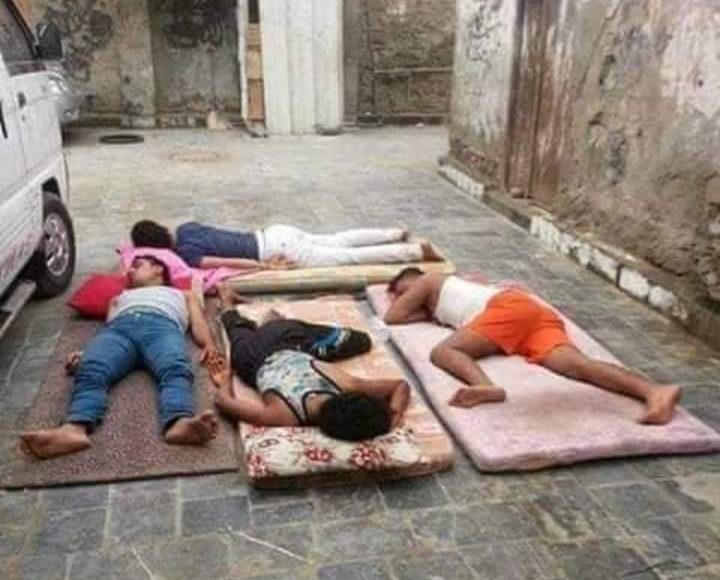 “Citizens of the city of Aden stated that the company reduced the hours of operating electricity in residential neighborhoods in the Sheikh Othman area, by “one and a half hours”, compared to four hours of power off during the past hours of Thursday,” according to Crater Sky.

The citizens emphasized that the reduction in operating hours doubled the suffering of the people, and would not meet their needs to obtain water, amid the high heat-wave during the current summer.

The electricity service tended to further collapse, after the demonstrations came out earlier this week to demand the improvement of basic services that have witnessed a collapse since the Saudi-led coalition entered Aden, in addition to the deterioration of the economic situation as a result of printing nearly one trillion and 800 billion Yemeni riyals banknotes that Russia had printed.