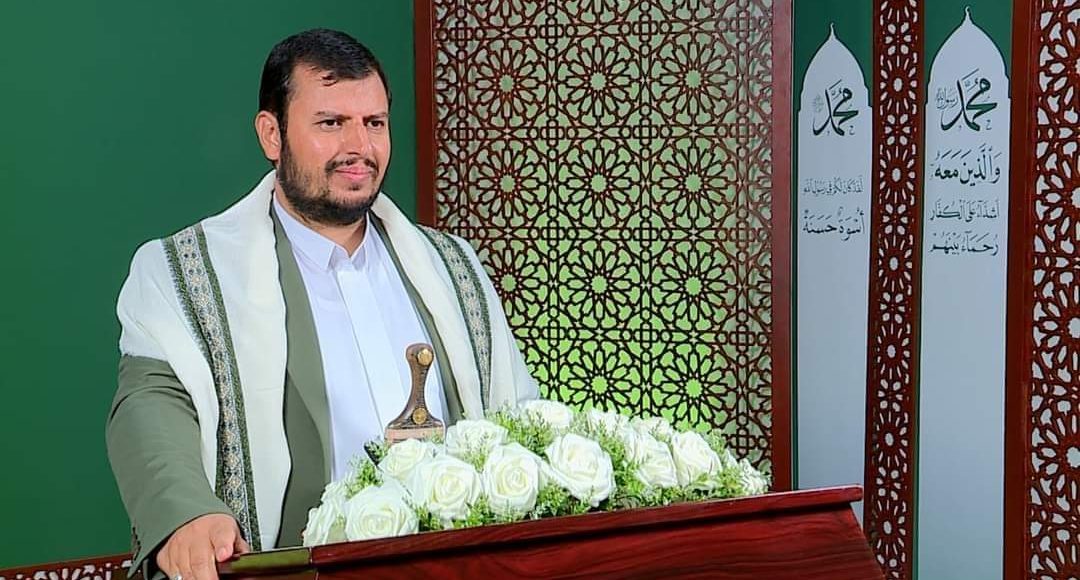 SANAA, June. 17 (YPA) – Leader of the Revolution, Sayyed Abdul-Malik Al-Houthi, affirmed that on Friday that Hodeida province represented a great address for the grievance of the Yemeni people.

Durign his speech made in front of Shekihs and sons of Hodeida, Sayed al-Houthi said, “This province, a great address of the grievance as a result of the brutal and unjust aggression it was subjected to against our country in general and this province in particular.”

Sayyed Abdul-Malik pointed out that the coalition deliberately and criminally targeted markets in Hodeida to kill people in general, as well as to target homes indiscriminately, explaining that the coalition did not care to kill children and women in their homes.

He went on to say: “Saudi Arabia and the UAE have launched the war on Yemen under American and Zionist directives with the goal of occupying and controlling the country illegally, in a criminal, brutal and clear tyranny, it is the true embodiment to American and Zionist tendencies, and demonic criminal abuse as a result of the Emirati and Saudi loyalty to America and the Zionist occupation entity, which made those criminals tyrants.”

#Breaking: A 10-month-old child was killed and 2 women were injured in Saudi artillery shelling on Saada