Husband killed by his wife in Taiz 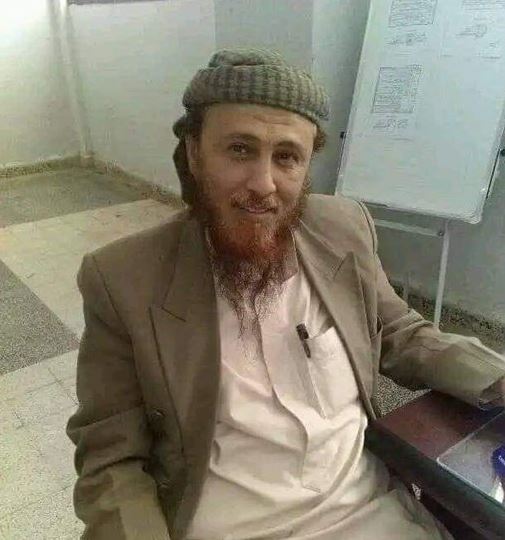 TAIZ, Jun. 14 (YPA) – A heinous crime has rocked the city of Taiz, which is experiencing a widespread security lapse in southwestern Yemen.

According to a local source, a teacher, Khaled Abdo Ali Naji, was found dead in his home in the city Centre after being fatally stabbed by his wife.

A family dispute was the cause of the killing, the source said.

The crime came days after the imam of the Mujahid mosque was shot dead by unidentified gunmen riding a motorcycle in  the Al-Nasiria neighborhood of the same city, which is  under the control of the Islah militants.

Armed gang kills merchant in Abyan after looting his money