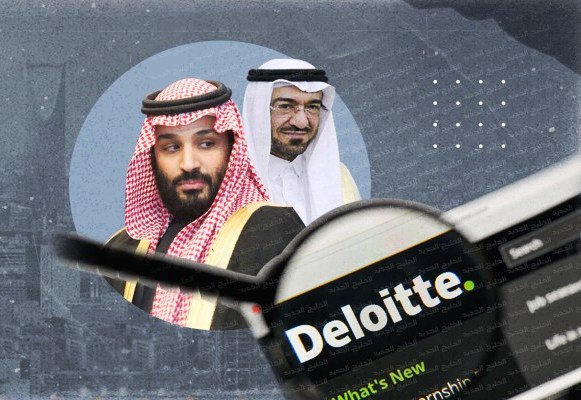 SANAA, May 20 (YPA) – Former Saudi security adviser Saad al-Jabri has offered to settle all financial and legal disputes with authorities in Saudi Arabia if two of his sons are released, CNN reported.

CNN explained that the forced display came through a recent appeal to the White House.

In the summer of 2020, Jabri has filed a lawsuit in Washington accusing MBS of sending a team of assassins to Canada to kill him.

In January 2021, a group of Saudi state-run companies filed a lawsuit in Canada against former intelligence operative Saad al-Jabri, alleging he embezzled billions of dollars in state funds while working at the Interior Ministry.