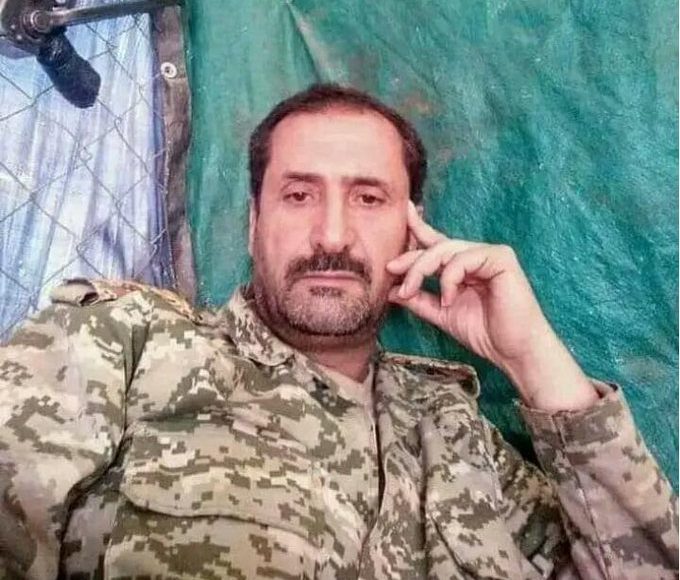 MARIB, May 15 (YPA) – About 2 senior military commanders loyal to the Saudi-led coalition forces were killed on Sunday in the city of Marib, according to sources familiar with the matter.

The sources in Marib affirmed that Brigadier General Abd Rabbo Al-Ahraq, the staff of the 159th Infantry Brigade of the coalition, and the commander of the Islah Party militia Harib Al-Qamish Front in Marib, Gibran Al-Mansouri, were killed due to the honor case.

Al-Mansouri and Al-Ahraq were killed after being tried to kidnap a girl from Harib al-Qaramish tribe in “Al-Huwaitna” area, south of the city, where the girl screamed and sought the help of her brothers who clashed with several commanders’ militantsز

The clashes led to the killing of the two leaders, with several militants, and one of the girl’s brothers, as well as the injury of another brother of the girl.

The sources added that many of the coalition’s recruits and leaders and tribal militants from Harib Al-Qaramish flocked to the area, where fierce clashes erupted between them, which resulted in deaths and injuries on both sides.

Palestinian prison died of a bullet wound in Jenin