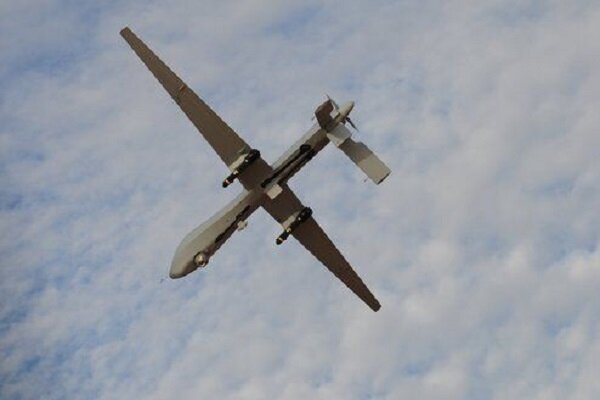 BAGDAD, May 15 (YPA) – A French drone under North Atlantic Treaty Organization (NATO)’s command was shot down in al-Tarmiyah District in Baghdad on Saturday.

The drone was shot down at 5:00 p.m. local time in Baghdad’s al-Tarmiyah area, which is under the protection of the 23rd Brigade of Iraqi Army, Sabereen News Telegram Channel reported.

The plane was shot down 12 minutes after the flight, the report added.

No more details have been released on the incident and also no other news source has confirmed it.