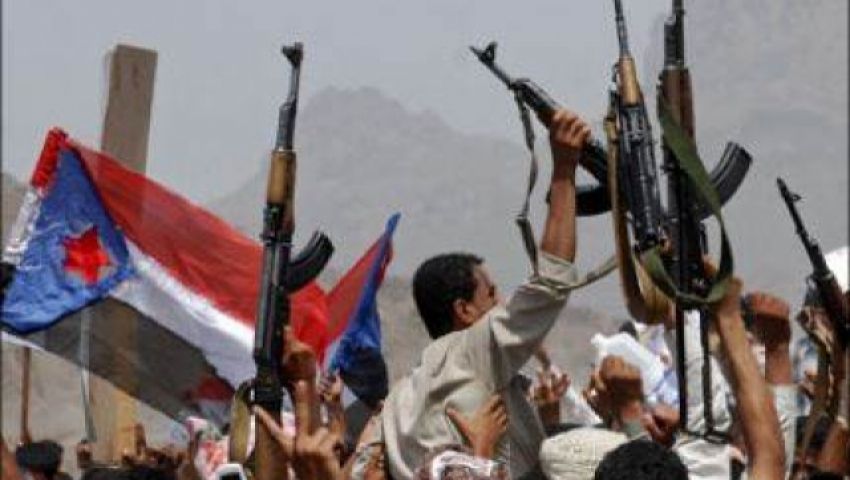 ADEN, May 14 (YPA) – One of the founders of the Southern Movement (Al-Hirak) in Aden city said on Saturday Al-Hirak was separated due to the external accounts.

The leader in Al-Hirak and the former Minister of Justice in the pro-coalition government” Ali Haitham Al-Gharib, affirmed on Twitter that the external accounts divided the movement into three directions, after it was excluded from the political process and subjected to prosecution because of its refusal to conflict in Yemen.

He added: “The movement was brought together by squares and sacrifices and separated by external accounts.”