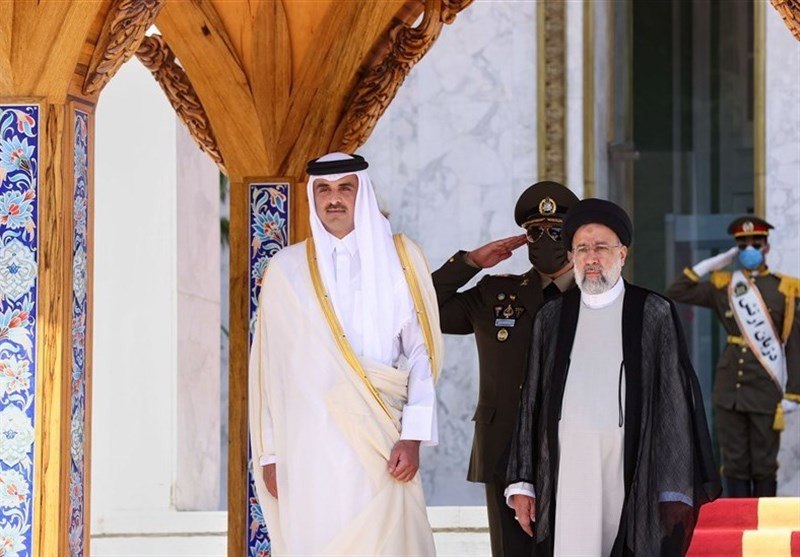 SANAA, May 12 (YPA) – The Iranian President, Ebrahim Raisi, stressed that the siege imposed on Yemen by the Saudi-led coalition must be urgently ended.

Tasnim International News Agency quoted Raisi in a press conference held after his meeting with the Emir of the State of Qatar, Sheikh Tamim bin Hamad Al Thani, who arrived in Tehran on Thursday, as saying: “In today’s meeting, we discussed solving regional issues, especially the Yemeni issue, and the Yemeni people should decide their own fate.”

He added: “Regional issues should be resolved by government officials in the region away from the interference of foreign and Western countries.

He stressed the importance of the expansion of relations between Qatar and Iran in the political, economic, commercial, cultural, tourism and energy fields.

Speaker of Parliament congratulates his counterpart of Argentina on National Day