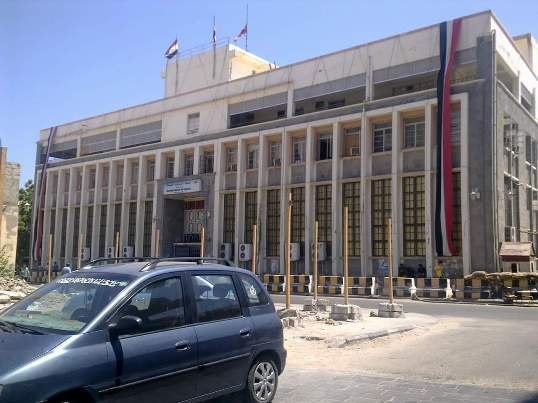 ADEN, May 12 (YPA) – The UAE has withdrew foreign currencies from Aden city, south of Yemen, to Abu Dhabi.

Coalition-run local media reported on Thursday the transfer of large sums of money from the Central Bank of Aden to the UAE.

The process of transferring came within the framework of the agreement signed between Moeen Abdul Malik’s government and the coalition countries, which stipulated the opening of accounts in the name of the Central Bank in Abu Dhabi banks, in preparation for the withdrawal of the currencies from Aden.

The sources confirmed that about $2 million had been withdrawn from the central bank accounts in Aden, and deposited it in banks affiliated with the UAE government, under the allegations of commercial deals.

According to economists, the process of withdrawing funds would double the deterioration of the local currency, which has witnessed a terrifying collapse recently.

These moves came to coincide with the refusal of the UAE and Saudi Arabia to hand over the cash deposit, which was previously announced by the coalition, in a new attempt to target the pillars of the Yemeni economy.