Zionist enemy will receive decisive responses to its crimes: IRGC 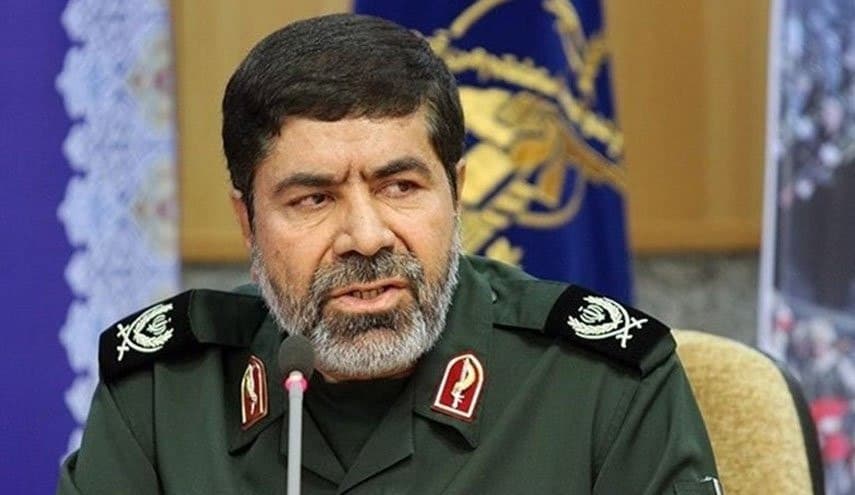 Sharif vowed to the Zionist enemy that it would receive this response against the backdrop of its brutal missile attack that targeted the outskirts of Damascus, killing 3 of IRGC’s soldiers.

The Islamic Republic News Agency (IRNA) quoted Sharif, during the video meeting today with the directors of the Public Relations Departments of IRGC for praising the launch of the “Noor 2” satellite by the Air-Space Force of the Revolutionary Guards, and successfully placing it in orbit 500 km from the Earth’s surface.

He stressed that this achievement constituted a major step in the context of strengthening Islamic Iran’s capabilities in the field of outer space and aborting the broad international embargo imposed on the country.

UAE challenges Russia in boosting oil production in favor of US