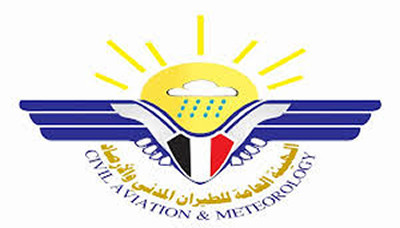 SANAA, Feb. 14 (YPA) – The National Center of Meteorology has expected the continuation of the cold wave in the mountainous heights and desert areas during the coming 24 hours.

The center said in its weather bulletin on Monday that the wave would targeted the mountainous heights of the provinces of Saada, Amran, Sanaa, Dhamar, Bayda, Ibb, Dhalea, Ibb, Taiz, Lahj, Abyan, Shabwa, Hadramout, Marib and Jawf.

It warned citizens in the aforementioned provinces, especially the elderly, children, patients and workers, during the night and early morning of the cold weather.

“TeleYemen” denies use of company’s website for military purposes