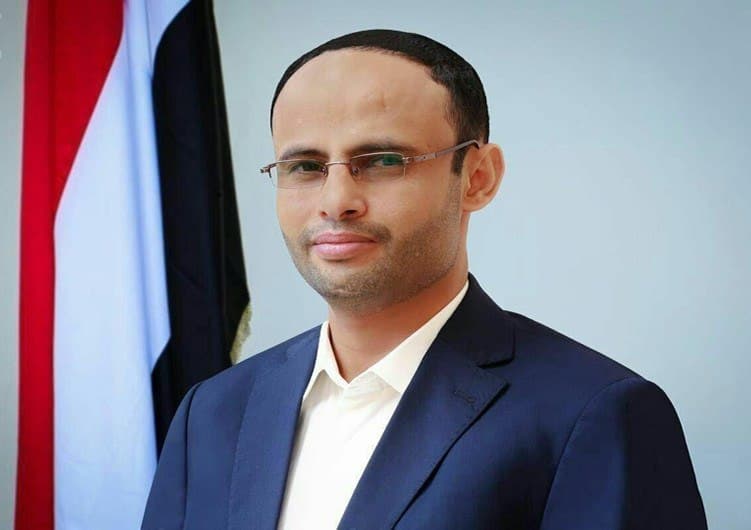 In the cable, al-Mashat congratulated Raisi and the Iranian people on the occasion of the 43rd anniversary of the victory of the Islamic Revolution.

He said, “Among the most important achievements of the Islamic Revolution is that it saved Iran from the claws of American hegemony, changed the balance of conflict in the region, and announced its initial support for the Palestinian cause at a time when those closest to it began to abandon it, and it stood and still stands against the forces of global arrogance.”

President Mahdi al-Mashat valued the fraternal stances of the Islamic Republic of Iran towards the Yemeni people, expressing at the same time, in light of Yemen’s distinguished diplomatic relationship with Iran, the aspiration for more political and economic cooperation and benefit from the Iranian experience in all vital areas of development.

#Breaking: #Palestinian sources: clashes break out between youths and #Zionist forces in southwest of #Jenin