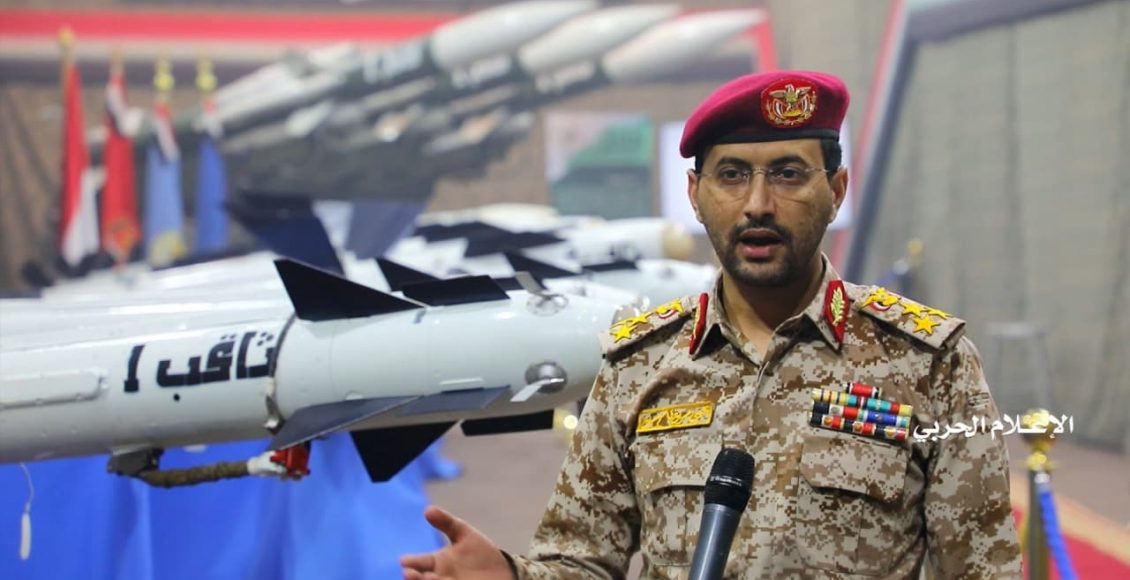 SANAA, Feb. 10 (YPA) – The Yemeni Armed Forces have on Thursday carried out a new drone attack on a military site at Abha airport in the Asir region, southwestern Saudi Arabia, the Yemeni army spokesman said in a statement.

Army spokesman, Brigadier General Yahya Sarie, confirmed that a “Qasef-2K drone” was used in the attack.

The spokesman confirmed that the drone attack accurately hit the target at the airport, saying that “The airport is one of the airports used for military actions against Yemen”.

The development came the Yemeni army said that the Air Defenses managed in the On Thursday morning to down a Chinese-made CH4 spy drone plane belonging to the Saudi-led coalition, while carrying out hostile acts over the airspace of Haradh district of Hajjah province.

Parliament to resume its sessions on Saturday