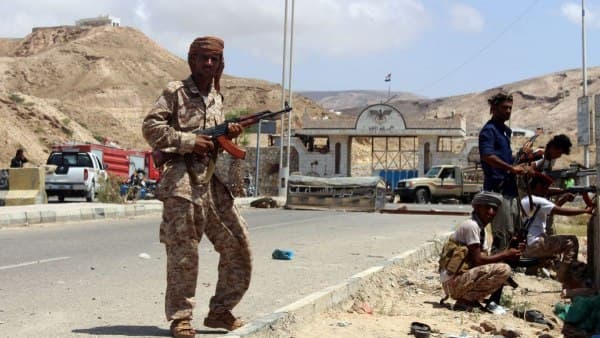 ADEN, Feb. 09 (YPA) – UAE-backed Southern Transitional Council (STC)’s militias called on the sons of Hadramout to infiltrate towards the city of Seiyun.

Head of the STC in the province, Saeed Ahmed Saeed Al-Mohammedi, announced that the people of Valley districts would expel the forces of the leader of the Saudi-backed Islah party, Ali Mohsen Al-Ahmar.

He urged local leaders in the districts of the Valley to intensify their efforts to make the popular demonstration succeed next Saturday in Seiyun.

Al-Mohammedi pointed out that the demands of the people of the province were protecting the security of the districts and preserving the lives and property of citizens.