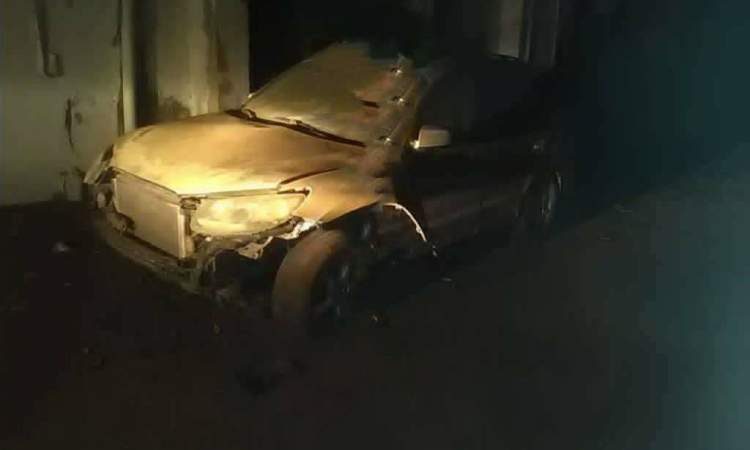 According to the sources, an explosive device planted by unknown persons in the car of navy commander Maj. Gen. Al-Khader Shenaa exploded while it was parking  in front of his house in the Russian experts neighborhood of Khormaksar directorate east of Aden.

The explosion damaged the car and nearby houses.

This is the second attack to target a military commander in Aden in a week, when the Director of the Financial Department of the Saudi-exiled “Hadi government”, Nayef Al-Hamidi, survived a similar bombing that targeted his car while parking in front of his home in al-Tawahi district.

Dozens of military, security and political leaders, including preachers, have been assassinated by UAE-backed elements since 2015.