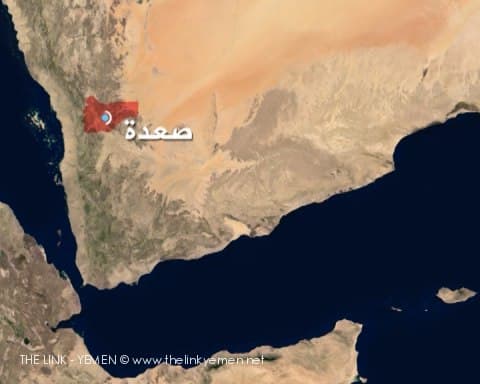 SANAA, Jan. 14 (YPA) –  At least one citizen was killed and four others were injured due to attacks and airstrikes by US-backed Saudi-led aggression coalition on  the provinces of Saada and Sanaa, while the coalition forces continued their violations against the UN-brokered Stockholm Agreement in Hodeida during the past 24 hours, security sources said.

In Saada, a citizen was killed by Saudi artillery shelling on the border district of Munabeh.

Moreover, the Saudi missile and artillery shells targeted various areas of the border directorate of Razih.

In Sanaa, At least four crew members of the 48th Model Hospital were injured  as a result of airstrikes launched by the coalition warplanes on al-Sawad area of Sanhan district, south of the capital Sanaa.

In Hodeida, the coalition forces committed 95 violations, including an infiltration attempt and a raid of warplanes on the district of Hays, as well as  the flight of warplanes and spy drones over the airspace of Al-Jabalyah and Hays areas. Among the violations, recording 23 violations of artillery shelling and 49 violations of various gunshots.

According to the security sources, the coalition warplanes launched nine airstrikes on the Al Sawadiya district and one airstrike on the city of Bayda.

In Marib province, the aggression’s warplanes waged 12 airstrikes on al-Wadi and al-Jubah districts, four others on Sirwah district, as well as four airstrikes on Harib district.

In Jawf, the coalition carried out an air raid on Al-Maraziq area in the Khab Wahaef district.