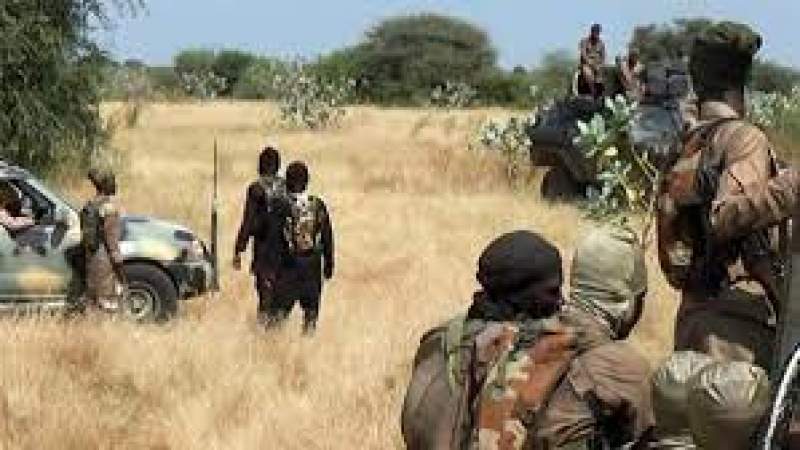 SANAA, Jan. 13 (YPA) – At least 18 people were killed and dozens of houses were burnt down in an attack on a village in central Nigeria, residents and officials said Wednesday.

According to AFP, Authorities have confirmed that an attack Tuesday evening targeted the village of Ansha in Plateau state and resulted in many deaths, without being able to determine the number.

Davidson Malleson, the local leader of the Irigoy ethnicity, which includes Ancha’s villagers, said “18 people were killed and six others were injured” in the attack.

He added in a statement that the attackers set fire to more than 24 houses and a number of vehicles, and accused Fulani herders of being behind the attack.

However, a local Fulani herdsman leader denounced the attack and denied charges against members of his ethnic group.

In a statement, Mohamed Noro Abdallah expressed regret “for the swift accusation against us every time Irigoy people are killed or attacked.”

Local officials affirmed  that the recent attacks in this area are the work of criminals known locally as “bandits” and have nothing to do with natural resources.

Four wounded due to coalition airstrikes on Sanaa