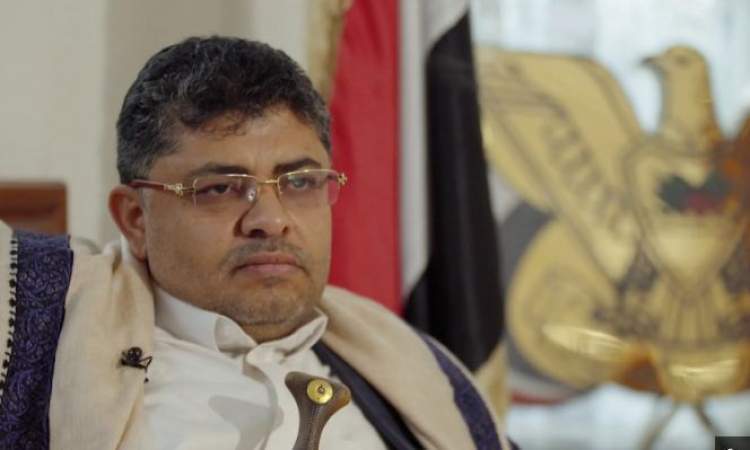 SANAA, Dec. 17 (YPA) – Mohammed Ali al-Houthi, a member of the Supreme Political Council has said that Russia’s position in the Security Council “reflects the real situation of Yemen on the ground, removed from the positions of the US, France and Great Britain which stem from their own interests in the war on Yemen.”

“The position of the Russian delegate at the Security Council session was responsible and signals a true diagnosis of the reality that the Republic of Yemen is facing due to the arrogance of the United States, France and Britain,” Mohammed al-Houthi said on Twitter.

“America, France and Britain are seeking, for their own personal interests, a role in and part of (…) the aggression against Yemen,” he added.

Russia’s First Deputy Permanent Representative at the UN Security Council, Dmitry Polyanskiy, stressed at a session last Tuesday that “it is impossible to implement Resolution 2216 of the Council in 2015,” noting that there is “no real presence of the [Hadi] government on the ground compared to the control of the National Salvation Government’s forces over most provinces and regions.”

The Russian diplomat called on members of the Security Council to review the foundations of a political settlement in Yemen and to recognise the change in the balance of power on the ground in favor of Sana’a.

He stressed that the efforts of the UN envoy to bring the parties to the negotiating table would be “fruitless” if the members don’t recognise the fact that the National Salvation Government is winning.

#Breaking: Fighting renewed in the Al-Yatmah desert on the border of Yemen and Saudi Arabia following a major infiltration attempt by #Saudi-led coalition forces aimed at recapturing #Jabal Qashan in #Jawf