Germany calls for end to war on Yemen 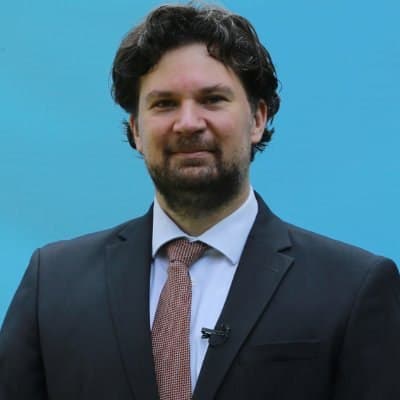 The German government called for an end to the war that the coalition has been waging on Yemen for more than six years.

The government stressed the importance of returning to negotiations as soon as possible and alleviating the suffering of Yemenis, said the German Foreign Ministry’s spokesman for the Middle East and North Africa Dennis Kumetat.

“Germany welcomes the efforts of the United Nations Special Envoy for Yemen, Hans Grundberg, and his quest to find solutions that end this ongoing war.”

He added on Twitter that moves are important steps to prepare for the necessary direct talks between the conflicting parties under the leadership of the United Nations.

UNMHA’s new head officially takes over his duties in Hodeida