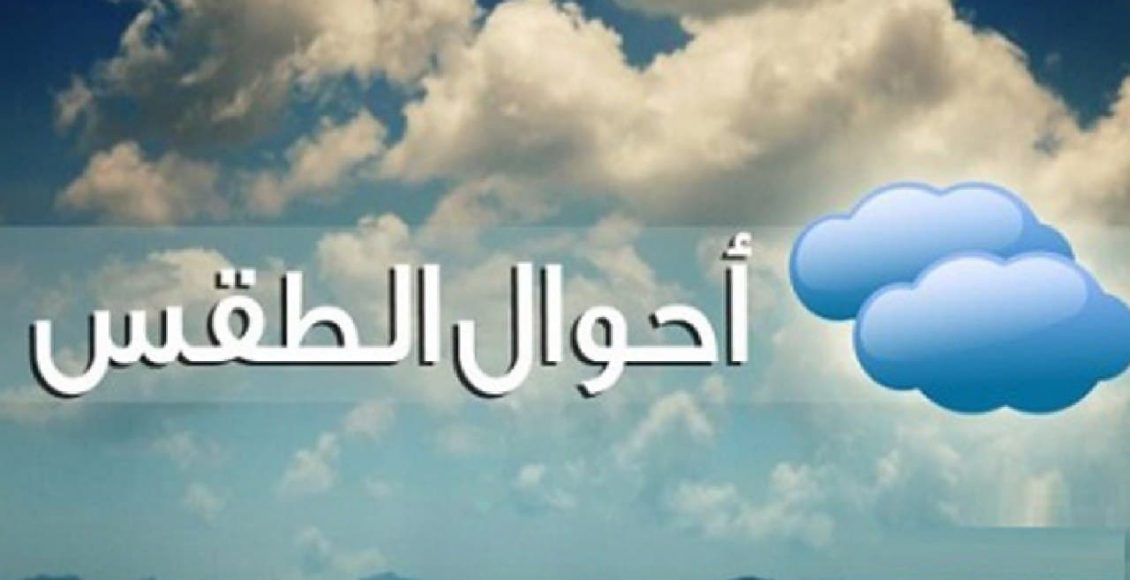 The center affirmed in its air weather forecast that the wave would hit the provinces of Dhamar, Bayda, Sanaa, Amran, Saada, and parts of Dhalea and Ibb, as well as Hajjah, Rayma and al-Mahweet.

It pointed out that the weather in the coastal areas would be clear to partly cloudy, while winds to be active, reaching a maximum speed of 25 knots, especially on the southern Red Sea and the entrance to Bab al-Mandab and desert areas.

The weather in Socotra Archipelago might be partly cloudy with the possibility of light rain, with maximum wind speed reaching 18 knots.

1, 000 food baskets distributed to people in ‘Al- Duraihymi and…

Events to commemorate annual anniversary of the martyr launched