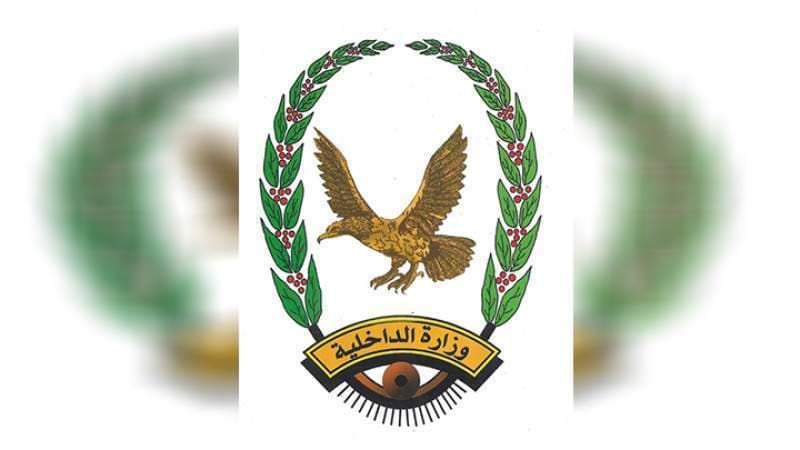 IBB, Oct. 12 (YPA) – Police in Ibb province arrested on Tuesday a man accused of killing, according to a province’s police department official.

The police stated that the accused had opened fire toward Nashwan Hani Abdul Rahman Al-Qaisi, 15, killing him, as a result of disputes over a motorcycle.

The arrest was referred to a security custody to complete legal procedures.

Videos reveal the coalition’s recruitment of children in Marib