Oman Foreign Minister: We seek to end the war in Yemen 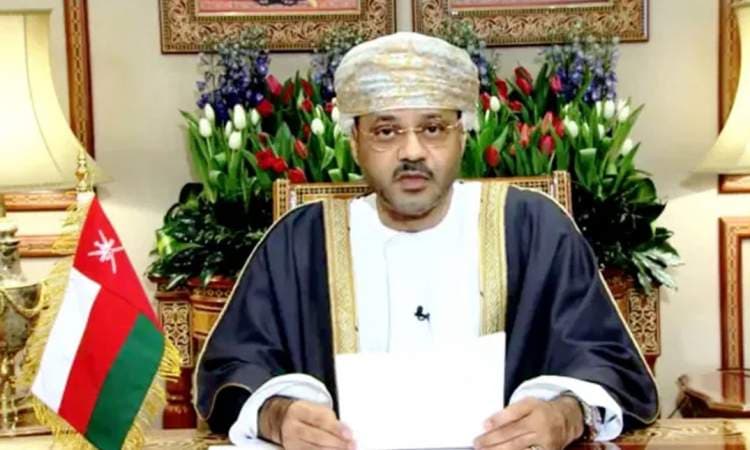 SANAA, Sept. 29 (YPA) – Omani Foreign Minister, Sayyid Badr Hamad al-Busaidi, has said that the Sultanate is focusing on bringing the war in Yemen to an end .

This was stated by the Foreign Minister during his speech before the 76th session of the United Nations (UN) General Assembly.

“As for the Yemeni crisis, my country will go ahead with its persistent efforts and will continue to work with the Kingdom of Saudi Arabia, the United Nations (UN) Envoy, the United States Envoy for Yemen and the Yemeni parties concerned, with the aim of ending the war by reaching a comprehensive and permanent ceasefire respected by all sides,” Sayyid Badr Hamad al-Busaidi said.

He added that “the ceasefire must prompt all parties to a full resumption of humanitarian efforts to provide the needs of our brethren in Yemen, especially in the fields of medicine, healthcare, food, fuel and housing.

He continued: “We add our voice to all those who believe in the need to reach a comprehensive political settlement to the crisis in Yemen, in a manner that restores to its people security, stability and a normal life, while at the same time safeguarding the security and interests of the countries of the region.”

Regarding the security of the region, he expressed hope that the Vienna talks over Iran’s nuclear programme will lead to results that achieve the desired consensus among all parties, “because we strongly believe that this will be in the interest of the region and the entire world.”

At least 24 killed in prison riot in Ecuador