22 Palestinians injured during clashes with Israeli occupation in Nablus, Bethlehem 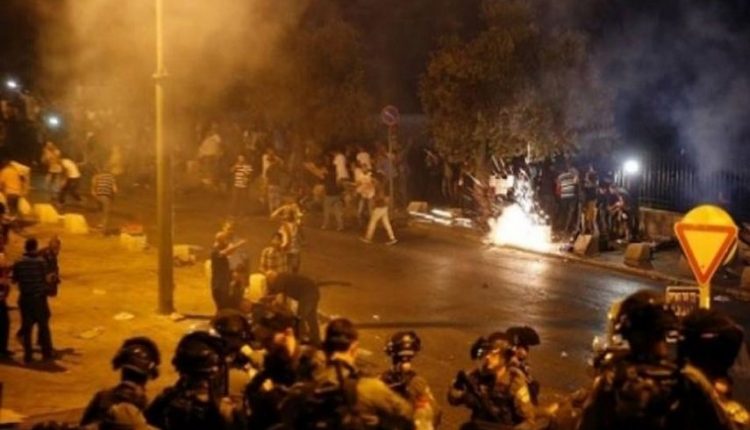 NABLUS, Sept. 15 (YPA) – At least 22 Palestinians were injured by rubber-coated metal bullets and tear gas during clashes with Israeli occupation forces that broke out at the Hawara checkpoint, south of Nablus.

Ahmed Jibril, director of the Ambulance and Emergency Center at the Nablus Red Crescent Society, said four were injured by “rubber bullets, 16 from asphyxiation and 2 by falling during the occupation hunt for citizens.

A number of citizens were also suffocated by tear gas on Tuesday evening during clashes with the occupation that broke out at the northern entrance to Bethlehem.

According to security sources, Israeli occupation soldiers fired gas and sound bombs at citizens during a protest in support of the prisoners, as well as towards the homes of citizens in al-Azza refugee camp in the north, causing asphyxiation to a number of them.

20 foreigners kidnapped from hotel in Mexico