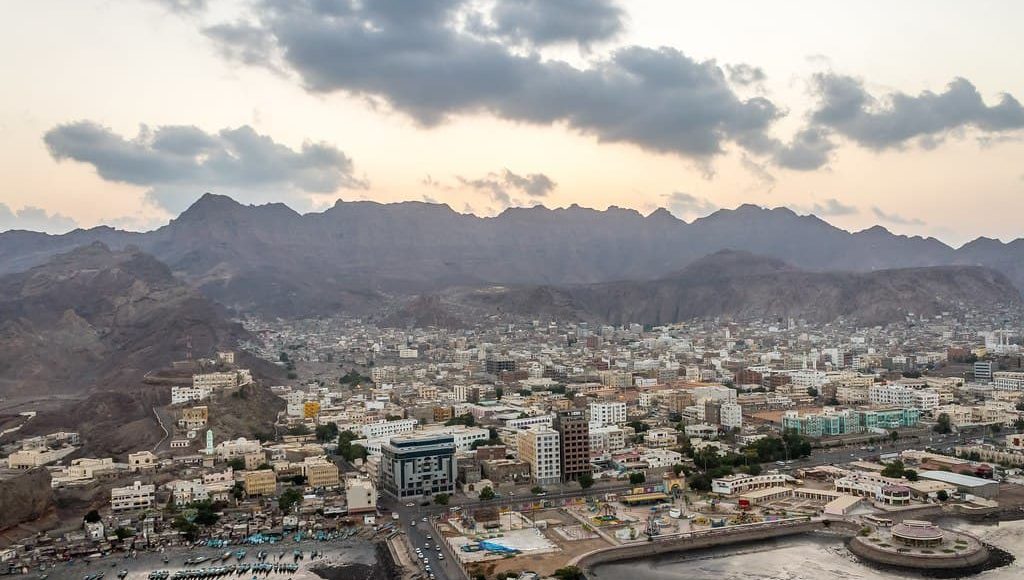 ADEN, Aug. 08 (YPA) – Armed gangs selling hashish and drugs have spread and took over the Crater area of the center of the city of Aden, south of Yemen.

Local media outlets quoted the residents of Crater area as saying the spreading of phenomenon widely in the areas comes due to the absence of state authorities in the city since the second half of 2015.

They stressed that the presence of drug-trafficking gangs poses a real threat to security and stability, in additional to the various commercial and economic interests of citizens by imposing illegal levies and royalties on shop’s owners.

The sources indicated that citizens live terrorism organized by drug trade and distribution, which aims to strike at societal values among the city’s young men and women.

Minister Finance: Prices of goods imported through Hodeida port will drop by 40%