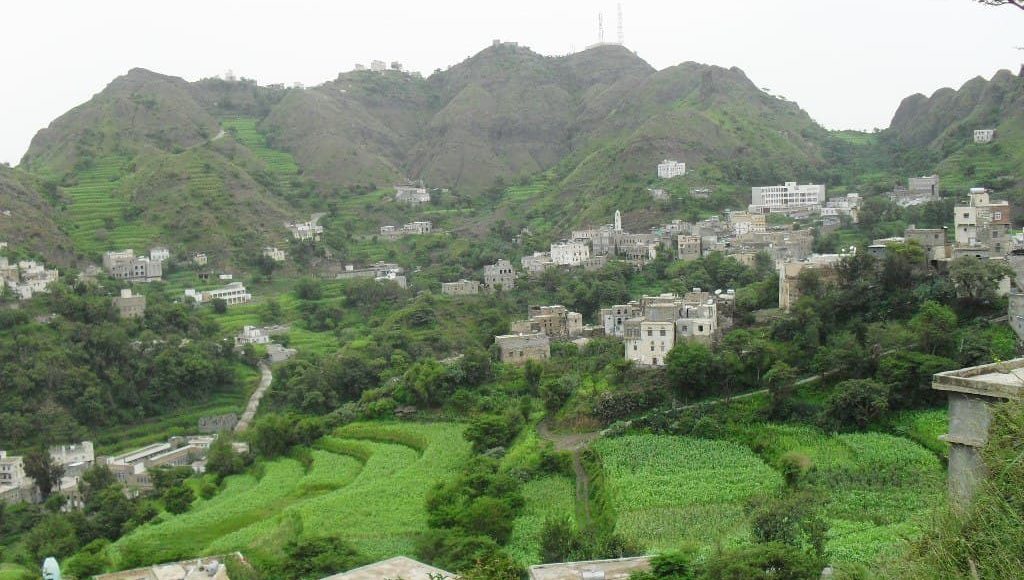 IBB, Jul. 27 (YPA) – About 5 people, including a woman, were killed on Tuesday and 2 others wounded in a shooting in al-Hazm Al-Aden district of Ibb province, a province’s police official.

The official affirmed that the accident occurred between two parties from al-Mujahid family due to a land dispute.

The police intervened to stop the shooting as soon as they received the report, transporting the bodies and the injured the both to the hospital, the official added.