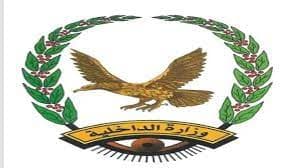 SANAA, Jul. 27 (YPA) – Police arrested on Tuesday a number of people accused of impersonating security men in Sanaa province, according to a province’s police station official.

The official affirmed that the arrested impersonated the security forces and assaulted the victim, Ali Hamid Ali Harish, 33, after chasing its car.

The arrested were referred to the security custody to complete the legal investigations.