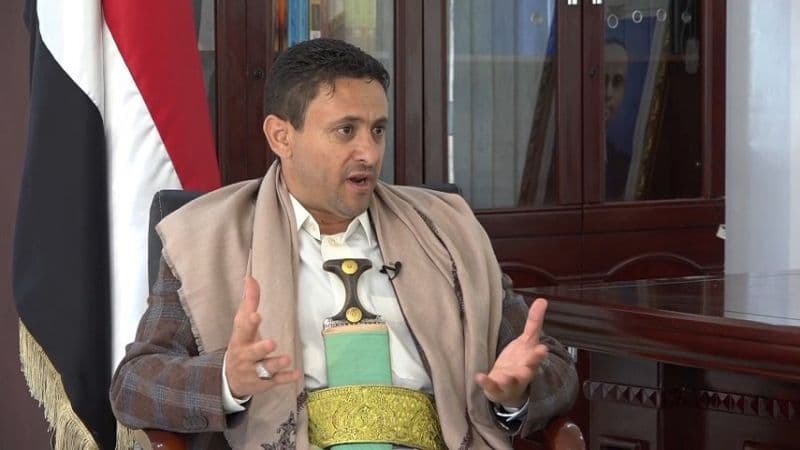 SANAA, Jun. 22 (YPA) – The head of the National Committee for Prisoners’ Affairs in Sanaa, Abdul Qadir Al-Mortada, revealed that Riyadh’s decision to stop the local exchange of prisoners comes because of its concern about any rapprochement among Yemenis.

Al-Mortada said, in an interview with Al-Alam TV channel on Tuesday, that the Saudis are concerned about any rapprochement, which will lead to more rapprochement in other files, between the Yemenis with regard to negotiating the prisoner file, as well as the coalition want prisoner file to remain under its control and supervision.

“The National Committee for Prisoners’ Affairs submitted complaints to international organizations in protest of the prisoners being subjected to torture and the failure to provide them with health care in the prisons that run by the coalition forces,” Al-Mortada stated. There is no serious move by international organizations to pressure the coalition forces to stop committing such crimes.

Additionally, there a group of prisoners are subjected to health neglect as diseases spread inside the prisons of the coalition forces and no health care is provided for them.

Al-Mortada explained the committee submitted a protest note to the Security Council, international organizations and the International Committee of the Red Cross, asking them to visit those prisons and verify the prisoners’ wealthy condition, but the coalition forces refused any visit to the prisons, especially in Marib and Jawf.