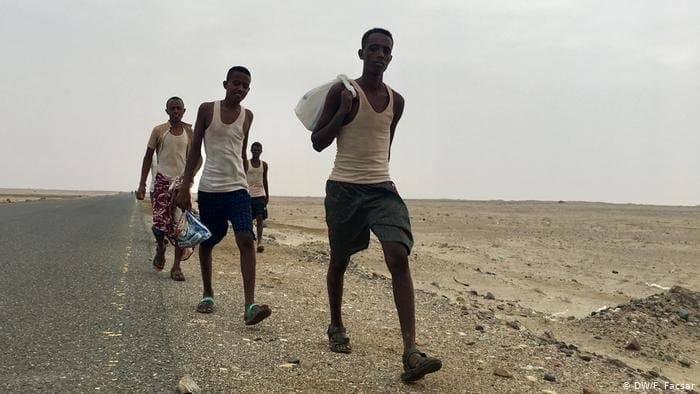 ADEN, Jun. 20 (YPA) – An African immigrant was killed and six others were wounded in shooting on Sunday in Aden city, south of Yemen, local source said.

The sources affirmed that the UAE-funded Southern Transitional Council STC) militias opened fire towards the immigrant at al-Alam checkpoint at the entrance of the city.

Last week, over 150 African migrants found dead when one of their boats capsized off the coast of Al-Arah in Lahj province, south of Yemen.