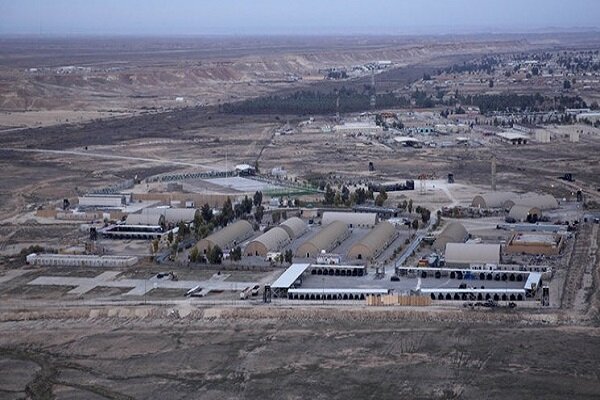 SANAA, May 08 (YPA) – The US military forces Air Base at Ain Al-Asad in Anbar Governorate had been bombed by a drone, resulting in losses, Iraqi sources said on Saturday

The sources said, “the attack on the Ain al-Asad base in western Iraq targeted sensitive sites inside the base and inflicted losses on the US occupation forces.”

According to the sources, the  military sirens at the air base went off warning of rocket attacks at the base.

News sources reported that the C-RAM and Patriot missile defense systems recently installed at the base failed to intercept and destroy the rockets.