Deputy ministry of Tourism in Hadi gov’t died in Marib 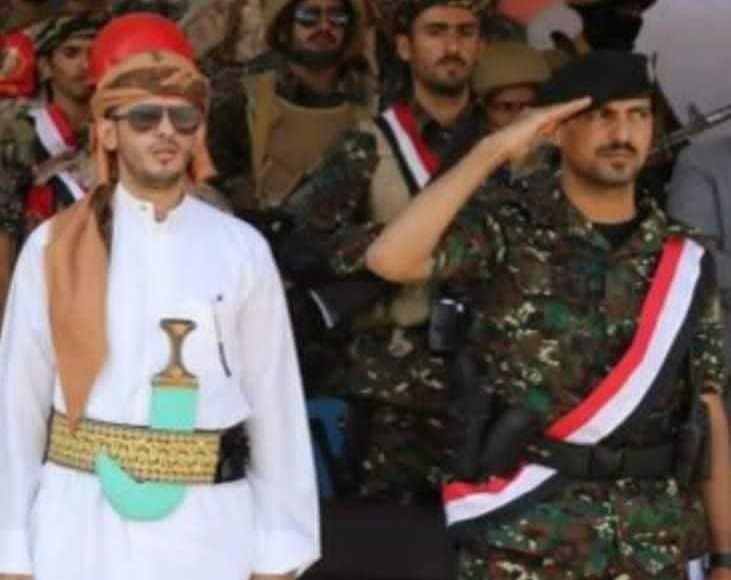 MARIB, May 04 (YPA) – Deputy ministry of Tourism in the Saudi-backed exiled Hadi government, Ahmed al-Bahih, was found dead inside his home in the city of Marib.
According to sources in the city on Tuesday, al-Bahahi was shot dead by one of his brothers due to family disputes, while the Saudi-led coalition forces ’Crater Sky website said that al-Bahiha was killed in the city of Aden.

Earlier in the day, Muammar Al-Eryani, Minister of Information, Tourism and Culture in the Hadi government, said on Twitter that al-Bahih died of an incurable disease.

Yemen calls on UNESCO intervene to save historic city of Tarim

Floods sweep away coalition’s tank with its crew in Abyan