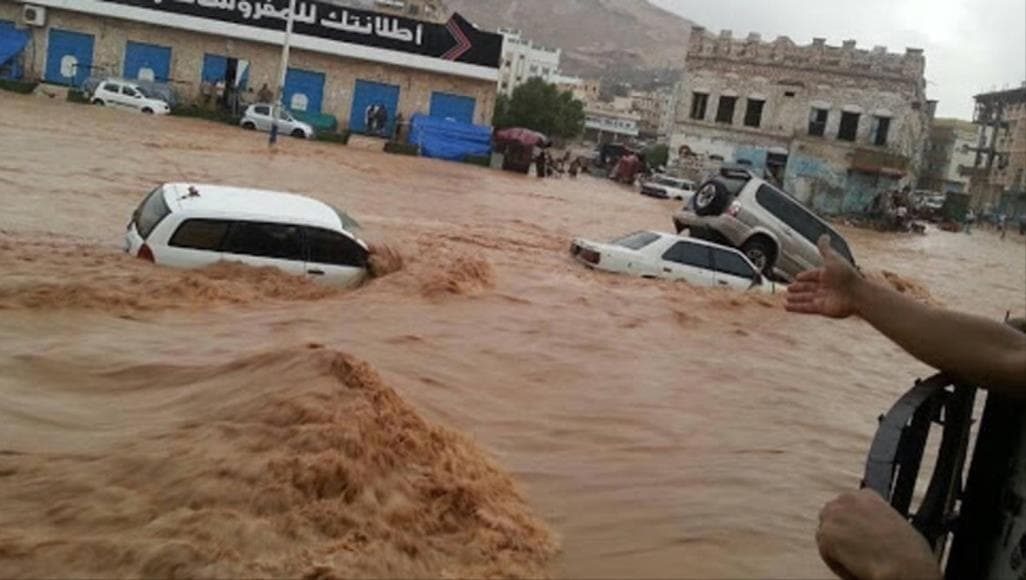 SANAA, May 03 (YPA) – The National Center of Meteorology (NCM) has expected heavy rains, with accompanied by thunderstorms, on several Yemeni provinces during the next 24 hours.

The center stated in its weather bulletin on Monday that the expected rains would prevailed over separate areas of the governorates of Saada, Amran, Sanaa, Hajjah, Mahwait, Dhamar, Raymah, Ibb, Taiz and Dheala.

Additionally, the governorates of Mahra, Hadramout, Shabwa, Abyan, Bayda, Aden and Lahj would witness rainfall, in addition to the southern and eastern coasts of these of the provinces.

The center warned citizens in areas where rain would be expected to flow from floods, calling on them not to be present in in valleys and water channels.