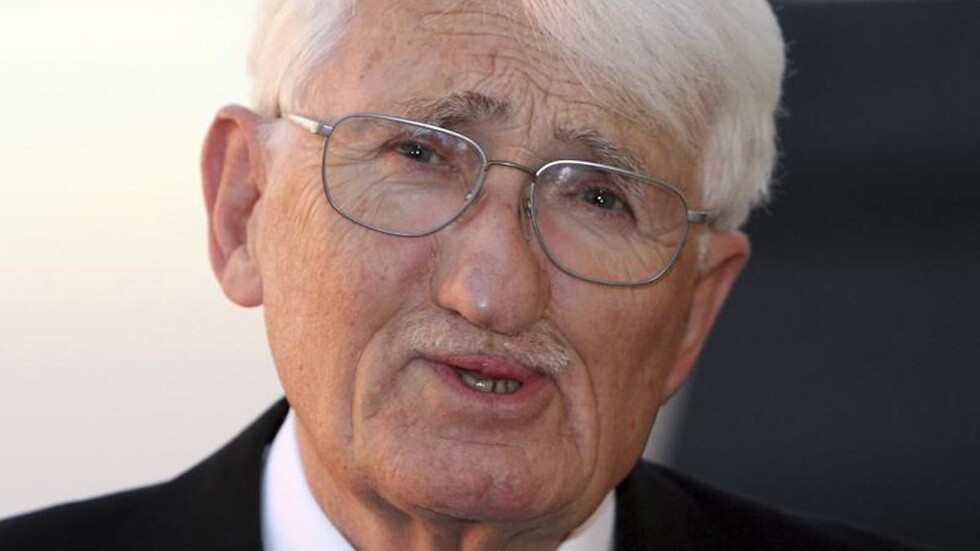 SANAA, May 03 (YPA) – The prominent German philosopher Juergen Habermas said Sunday he will not accept a high-priced literary award from the United Arab Emirates, reversing an earlier decision, according to Al-Jazeera net.

“I declared my willingness to accept this year’s Sheikh Zayed Book Award. That was a wrong decision, which I correct hereby, ”Habermas said in a statement.

This was the wrong decision, and I’m correcting it now.”

The award is named after Sheikh Zayed bin Sultan Al Nahyan, who ruled Abu Dhabi for over 30 years. Zayed, who died in 2004 at 86 years old, was the first president of the UAE.

The award is given annually to individuals and publishers “whose writing and translation in the humanities objectively enriches Arab intellectual, culture, literary and social life.” Habermas was given the distinction of “Cultural Personality of the Year.”

Winners of the cultural personality award receive not only a medal but also a lucrative cash prize of 1 million UAE dirhams (€226,498/ $272,249)

Habermas, widely considered to be the most important German philosopher in the second half of the 20th century, is associated with the Frankfurt School of social theory. Many of his writings on philosophical issues have been translated into Arabic.