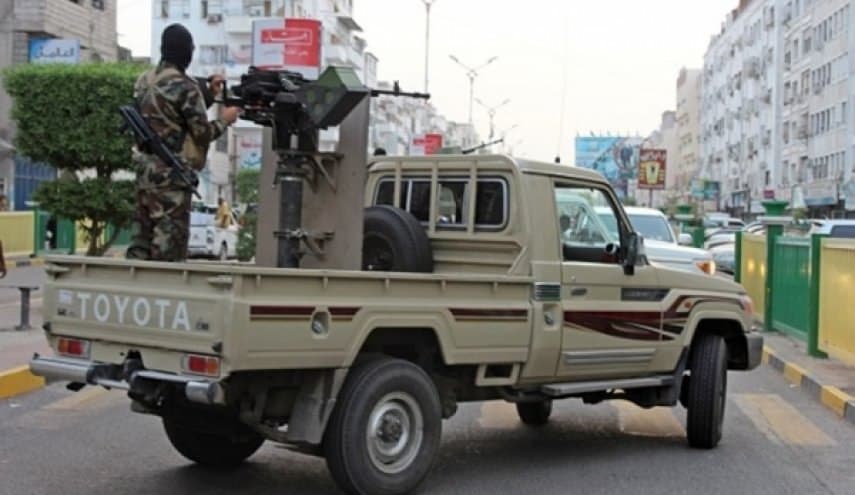 ADEN, April 19 (YPA) – About four militants were wounded in an armed attack that targeted a police center in Yemen’s southern city of Aden.

According to sources, a faction of the UAE-backed Southern Transitional Council (STC) militias attacked on Sunday Al-Basateen Police Station, wounding two of the center’s soldiers and two civilians.

The sources pointed out that the outbreak of clashes between the police station soldiers and the “transitional” elements, wounding the four.