Several citizens injured in US drone’s airstrike on Marib 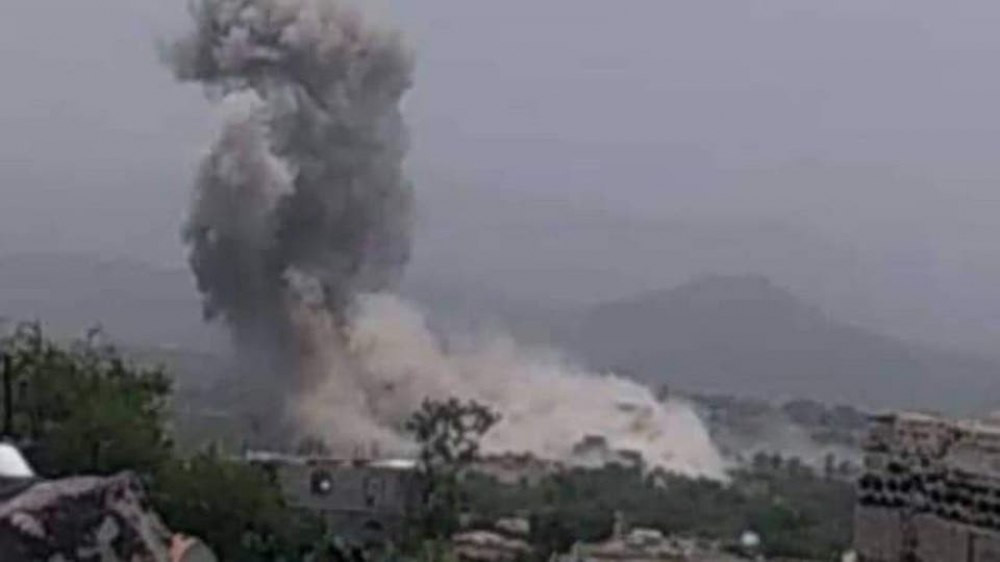 MARIB, March 16 (YPA) – A number of citizens were injured when a US drone waged on Tuesday an airstrike targeting an unknown car into the city of Marib, according to sources.

The sources affirmed that the US drone targeted the car with a laser-guided missile as it entered the center of a gathering of cars in Jaw Al-Naseem neighborhood, which also led to destroying the car completely and killing its crew.

The source denounced the US air force’s continued violation of Yemeni airspace and bombing residential communities and areas under the pretext of fighting al-Qaeda terrorist organization.

The American drones have intensified their airstrikes on the provinces of Marib and Shabwa over the past few days.