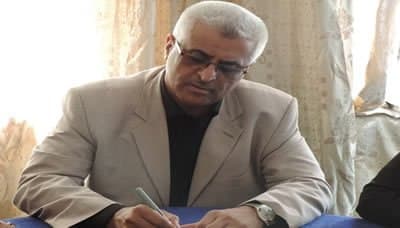 SANAA, March 10 (YPA) – The Attorney General directed, Judge, Nabil Al-Ezzani, directed on Wednesday to work on preparing files for crimes of assault and seizure of Yemen’s oil capabilities by the Saudi-led coalition.

This came during a meeting held in Sanaa including the Public Funds Attorney, Heads of Appeals Prosecutions, and officials of the oil and gas companies.

Al-Ezzani stressed the importance of cooperation and coordination between the prosecution services and the Ministry of Oil and its institutions related to preparing the case file for raising gas prices, and anyone who endangers the nation’s economy.