Al-Houthi: US President’s call to end the war on Yemen is propaganda 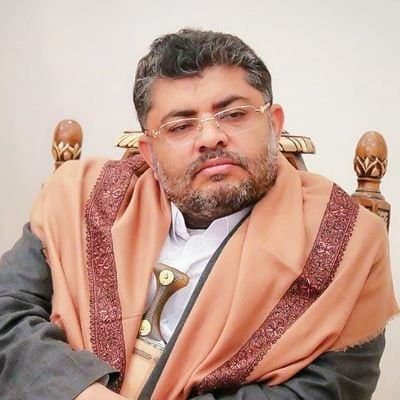 SANAA, Feb. 17 (YPA) – Member of the Supreme Political Council, Mohammad Ali Al-Houthi, affirmed on Wednesday the statements of US President, Joe Biden, to stop the war in Yemen are propaganda.

“The new US President’s calls about Yemen aimed to portray the United Sates as a dove for peace,” Al-Houthi said during his speech today at celebration of wedding for freed prisoners.

He added that the Yemenis have become more aware of the attempts of US, which leads the coalition countries in its war on Yemen and controls its decisions, noting that those the states cannot move or work without US guidance and light.