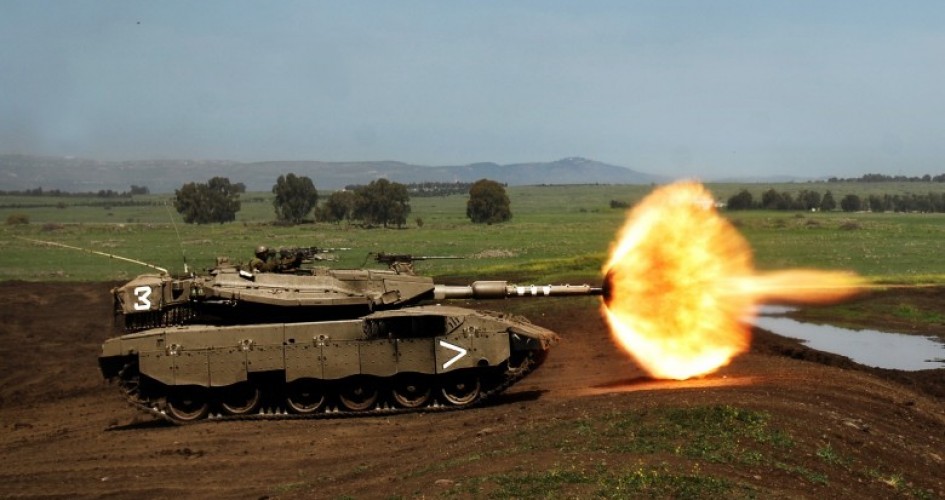 Palestinian media reported that the enemy soldiers got off from military jeeps inside the security fence, and fired live bullets towards agricultural lands, near the garbage dump, east of the town, what forced farmers to leave the place.

It is noteworthy that the usurper Zionist enemy targets farmers and their lands on an almost daily basis along the eastern and northern borders of the Strip.