Russia calls “BRICS” countries to give up dollar in trade 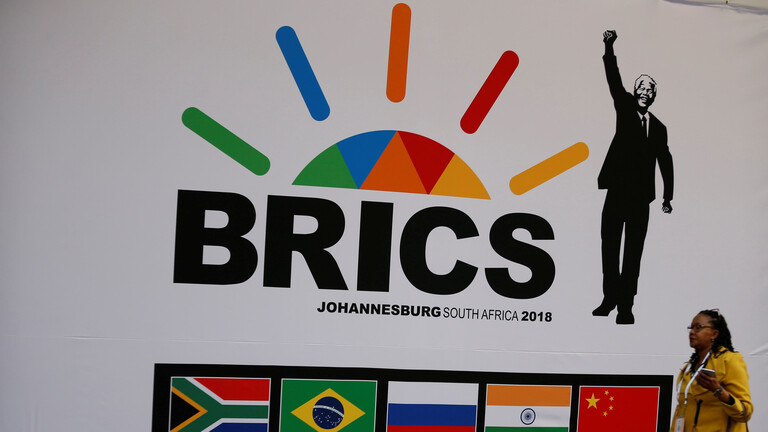 SANAA, Aug 26 (YPA) – Russian Minister of Industry and Trade, Denis Manturov, called on the member states of the “BRICS” group to increase financial transactions between members in national currencies at the expense of the dollar.

This came during a recent online meeting of ministers in the “BRICS” group, which includes Russia, China, India, Brazil and South Africa.

According to Manturov, trade in national currencies is an essential aspect of cooperation between the G5 countries, which control a third of global industrial products, and their share of world trade is 17%.

The Russian minister said, “The rational and balanced use of this tool will help increase the stability of our countries’ economies and reduce dependence on the policies of the United States.”

Manturov urged his fellow ministers to use the New Development Bank (NDB) of the BRICS group more effectively.

The gross domestic product of the five countries is about 21 trillion dollars, and these countries make up a quarter of the land area, and their population is close to 40% of the earth’s population.