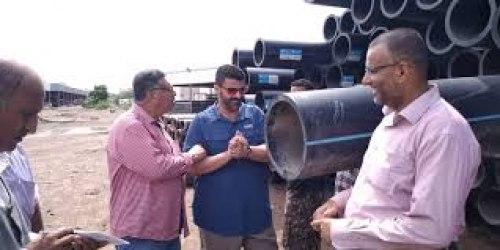 The sources said that Fathi Al-Saqqaf, Acting Director of the Water Corporation in Aden, was arrested and took him to an unknown place.

Aden city has seen a series of kidnappings against civil and military officials loyal to Islah Party in the city since the STC’s control on the city in 2019.