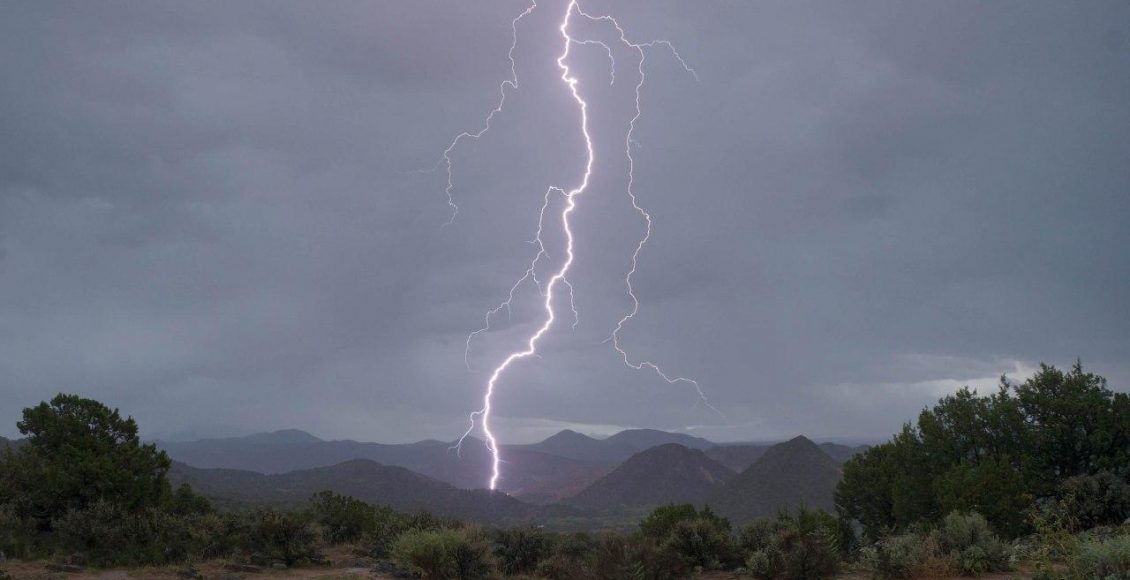 SANAA, Aug. 2 (YPA) – The National Meteorological Center has predicted cloudy weather and rains fall on most of the Yemeni provinces within the coming 24 hours.

The center affirmed in its weather forecast that mountainous highlands, coastal and desert areas would be rained, accompanied by thunderstorms with active winds from Saada in the north to Taiz and Lahj in the south, and extending to the internal plateaus of the governorates of Marib, Jawf and Bayda,Shabwa and Hadhramaut.

In Socotra archipelago, the weather would be partly cloudy with light rain and active winds reaching 35 knots.

The center warned citizens in the areas where rain would be expected and facilitated the flow of torrents and water gatherings, as well as in horizontal visibility in mountainous roads.