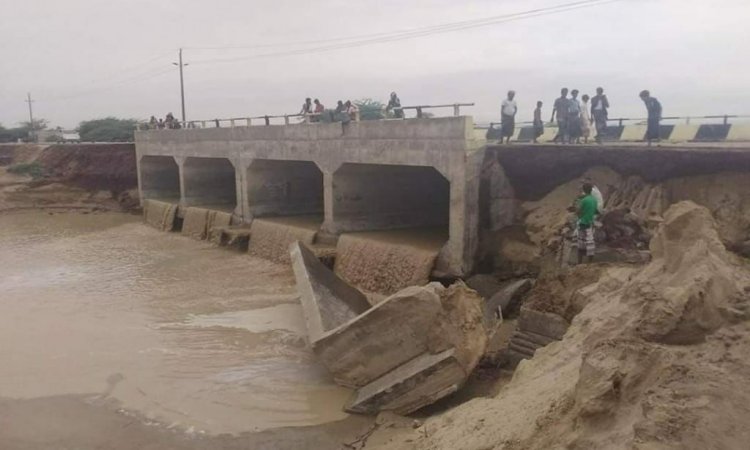 Local sources confirmed that the waves of the sea, tossed three bodies of children in the  coast of Abyan in Khor Makser district in Aden province.

Witnesses said that three children between the ages of 10 and 12 drowned on the Coast of Abyan and their bodies were taken to the refrigerator of the Republic Teaching Hospital.

Meanwhile, two children drowned in torrential rains in Nassab district, south of the City of Ataq, the capital of Shabwah, which is under low rain, causing extensive damage to property and infrastructure, according to the sources.