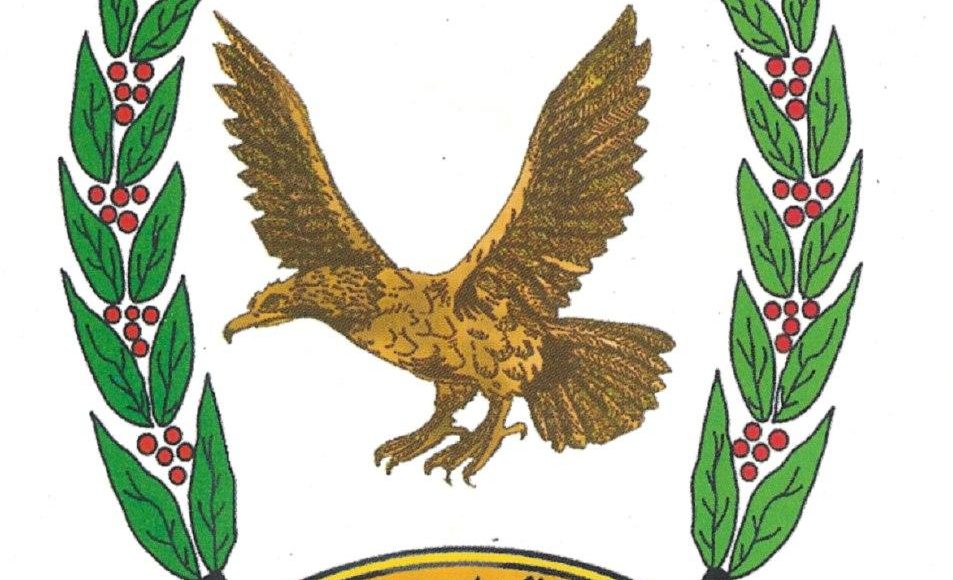 The operation took place in Bakail al-Mair and Haradh districts.

According to the official, the seizures with the defendants were referred to the security custody to complete the legal procedures.

Saudi Arabia has deported people with Corona to Yemen: Official